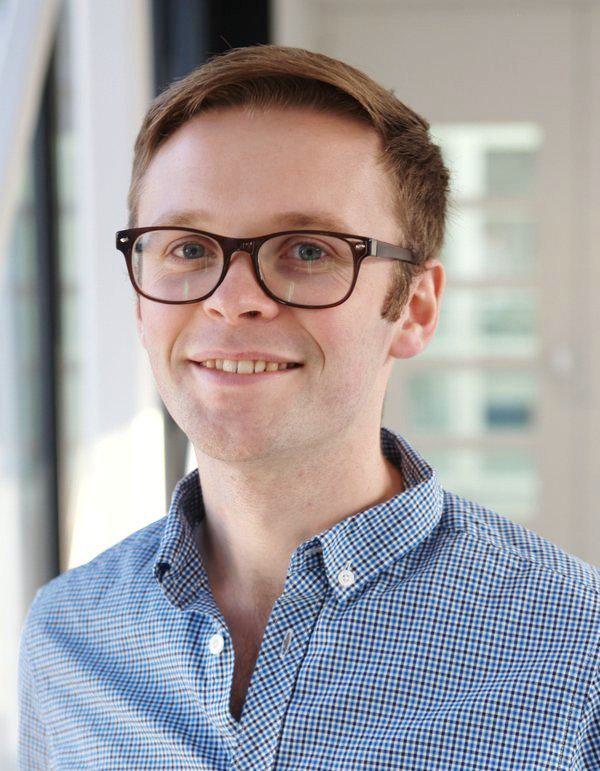 My background is in theory and simulation of quantum transport in nanoelectronic circuits. During my Ph.D. I worked on algorithms for simulating time-resolved transport in open quantum systems, as well as implementing these algorithms in an extensible library in the Python language.

Now, as a scientific software developer, I am mainly working on the Kwant package for simulating quantum transport. I also provide software development mentoring and computational physics support for the Ph.D. students and postdocs in the group.